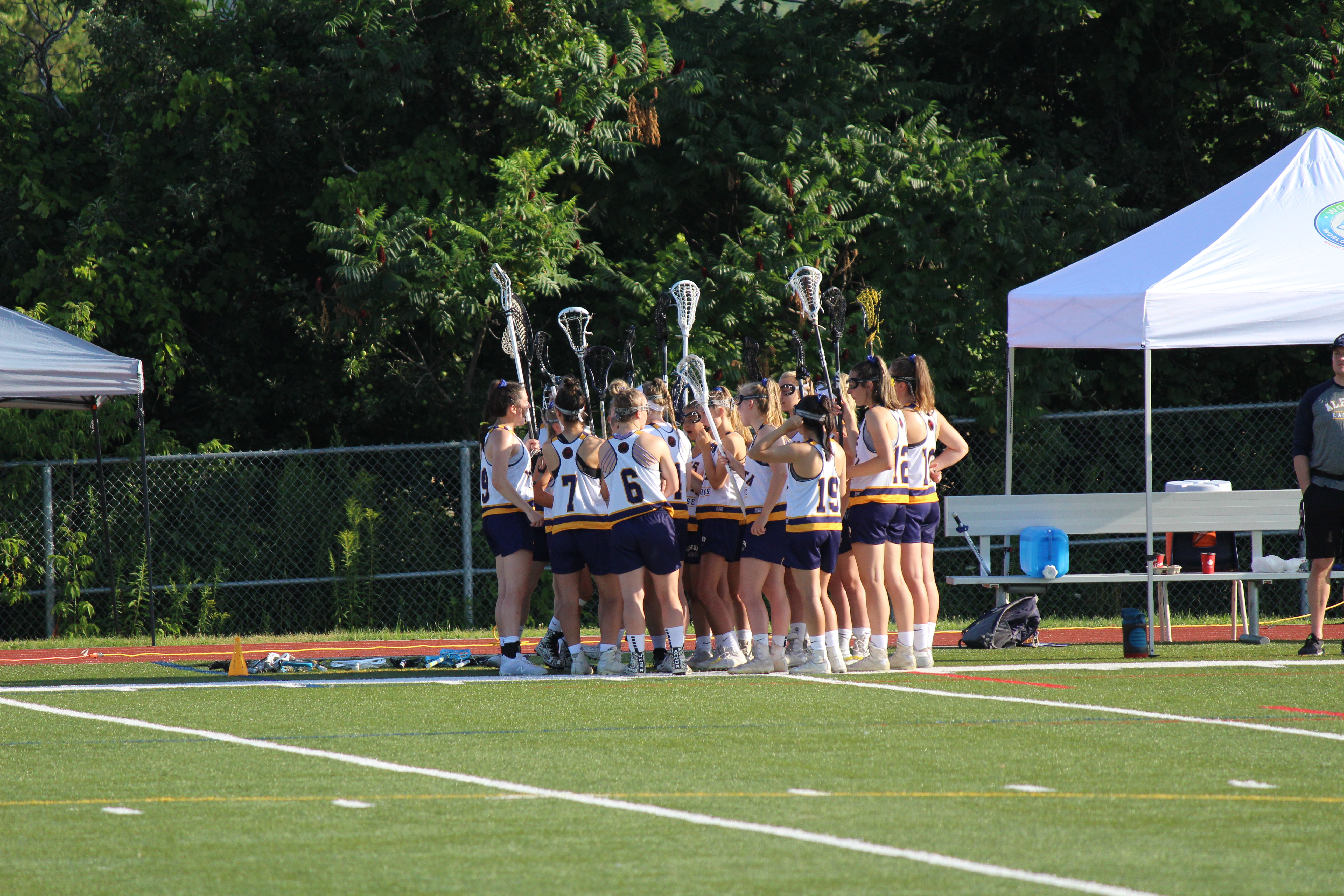 Alberta Lacrosse is excited to announce the Head Coaches that will lead the Team Alberta U15 Men’s Field and U19 Women’s Field Programs for the upcoming year!

Jesse Fehr started coaching in 2011 under Bruce Codd with the Junior A Raiders and was Alberta Lacrosse’s technical director in 2012. Jesse has extensive experience in field lacrosse, having played for Harvard University and Duke University, along with Team Scotland and LXM Pro. Jesse currently serves as the Alberta Lacrosse’s Director of High Performance and is a pivotal component in the Mustangs Field Lacrosse Program.

Paul Rai’s lacrosse experience started forty-years ago with the Gold Bar Miners, which transformed into today’s Edmonton Miners Club. He played his minor lacrosse with Gold Bar Miners and traveled to many national championships with the organization. As an adult, he played Senior lacrosse with the Miners, and then with the Edmonton Outlaws where he was the player/coach of the 2002 Presidents Cup National Champions. He is currently the Senior Manager of Development for the Alberta Lacrosse Association working very closely with coaches and players throughout the province leading coaching clinics and camps.

Dallas Smith brings more than twenty-years of lacrosse experience to the Team Alberta program. As a player, Dallas played for Binghamton University (NCAA DI), where he graduated in 2015. In addition to playing experience, he has a strong coaching background serving as the Program Director at Vimy Lacrosse, the Head Coach for DHC Hannover in Hannover, Germany, Team Alberta U-15 Head Coach in 2019, and an active coach for the Sherwood Park Titans.

Sarah played at Limestone College (NCAA DII) from 2011-2014. During her time at Limestone, the Saints won 4 Conference Carolinas Championships and made 4 NCAA tournament appearances, including two trips to the finals. Sarah was a three-time All-American attacker and four-time All-Conference. Additionally, Sarah is a former member of Team Canada. She was the captain of 2011, U19 Team Canada Women’s Field team that competed at the World Championships in Hannover, Germany, where Canada won the bronze medal.

U15 Men's Field and U19 Women's Field Try-Out Information

All players can register through this link.