Alberta Lacrosse Announces 16U A League 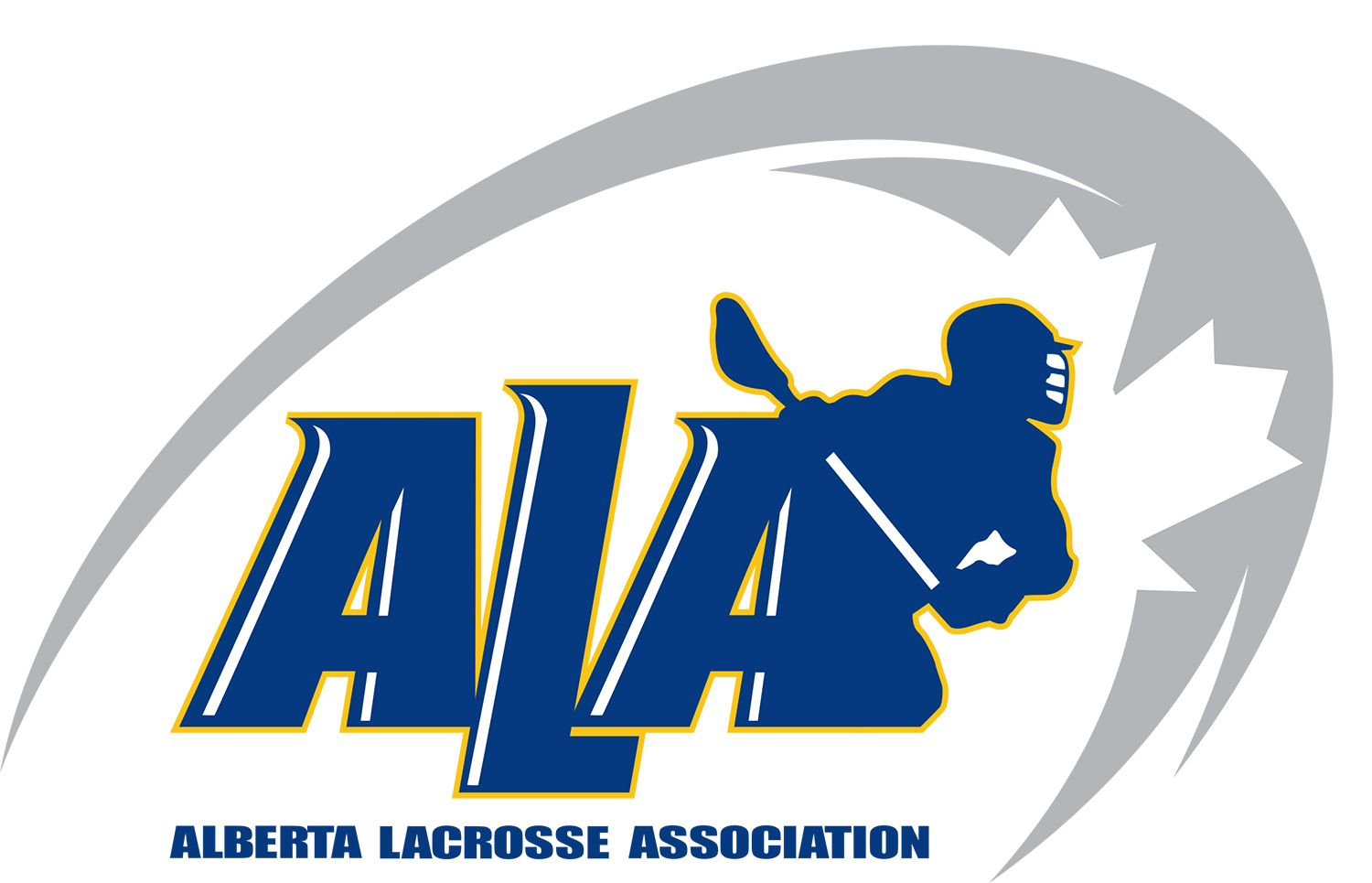 Alberta Lacrosse is excited to announce a full 16U A-League that will be implemented for the 2020 box season. The new league will focus on an interconnected schedule that will see each Alberta team play every other 16U A team twice during the regular season; once at home and once on the road. This new schedule will provide players and teams with a variety of competition, increase the importance of each game and free up the weekend for teams to travel to out of province tournaments. The league will endeavor to schedule games in conjunction with Junior A and B games to increase the exposure of players to Junior level coaches and enhance the mentorship of officials.

Teams will use the same boundaries that are in place for their LGBs. Players that do not have a Midget A team in their area must follow the current transfer policies in place to try out for an A-team. Teams in the league are as follows: