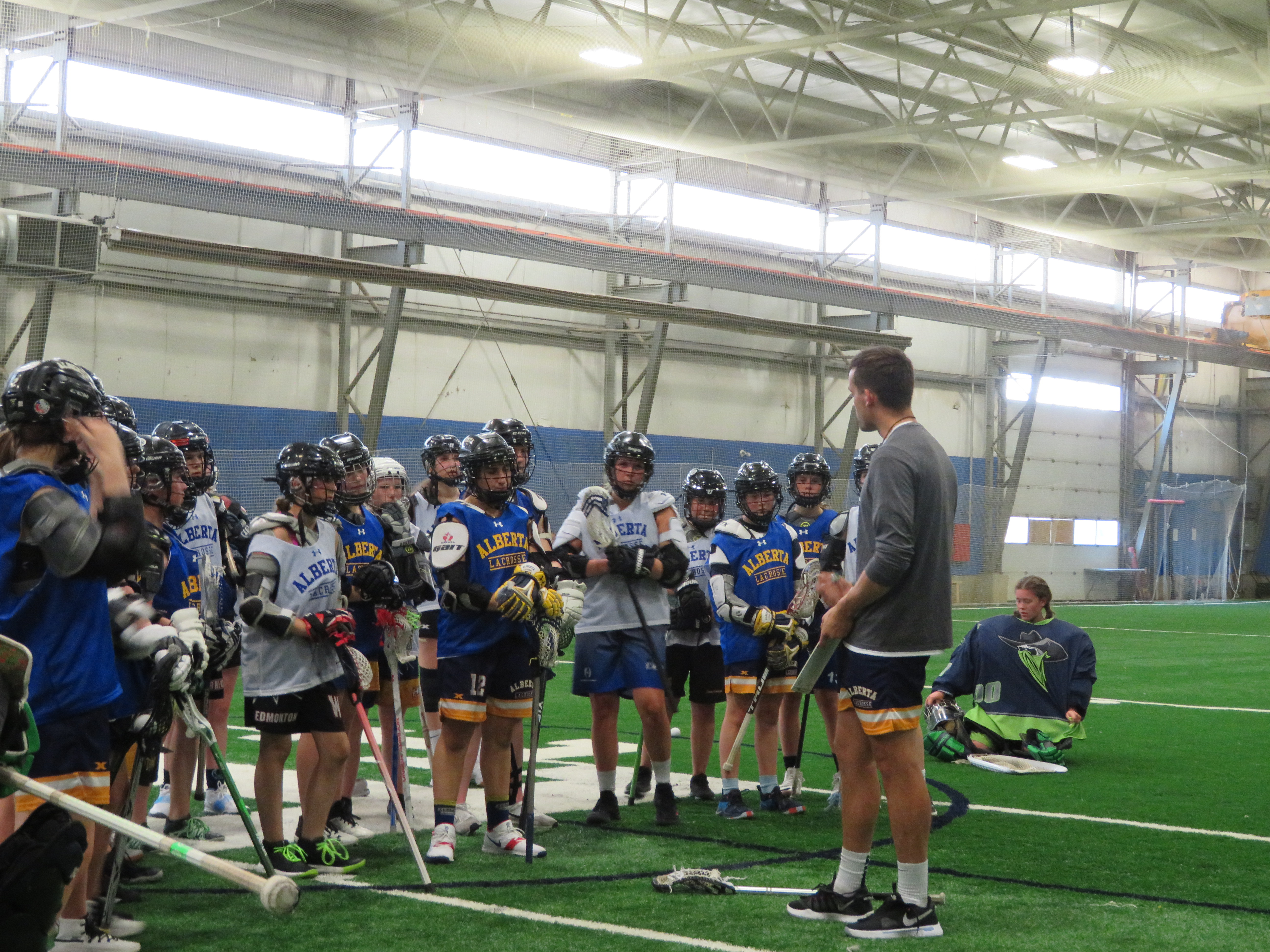 SHERWOOD PARK, Alberta—Alberta Lacrosse is excited to announce the 16U Male and Female Team Alberta Programs have opened registration in preparation for the 2021 Canada Games! The 2021 Canada Summer Games will take place in Ontario’s Niagara Region and consists of more than 5,000 athletes and coaches, the 2021 Canada Games will welcome our nation’s next generation of national, international, and Olympic champions as the best young developing athletes from across the nation assemble to compete in Canada’s largest multi-sport event. In addition, many of the costs such as travel and accommodation are paid for by the Government of Canada reducing many cost-barriers to athletes.

Beginning in October, the 16U Female and 16U Male Box programs will commence with twice-a-week early ID camps, practices, and specialty camps focused on competitive skill development and breakdown, tactical development and breakdown, strength and conditioning, and mental training while working towards final evaluations in early 2021. Athletes wishing to participate in the 2021 Canada Summer Games (16U Female and 16U Male) must be registered in the Full Year Program.

The 16U Male program will be led by Philip Smyth. Smyth started coaching lacrosse with an Edmonton Warriors Pee Wee team in 2003. He progressed to coaching a Sherwood Park Titans Midget team in 2005 and eventually landed as the defensive coach with the Edmonton Eclipse Jr. A club from 2006-2009. Since 2008, Smyth has worked for Alberta Lacrosse and the National Coaching Certification Program as a Learning Facilitator and Coach Evaluator, while also serving as the Head Coach for several successful Bantam Female Team Alberta teams.

The 16U Female program will be led by Dallas Smith. Smith comes with twenty plus years of lacrosse experience, including NCAA playing experience at Binghamton University, a Division I school in upstate New York. In addition to playing experience, Smith has a strong coaching and technical background serving in various head coaching positions and who is currently the Lacrosse Program Director at VIMY Edmonton.

In addition to the Team Alberta programming, athletes will have access to additional specialized skill sessions throughout the winter and spring. All programming will follow health and safety guidelines established by the Alberta Government.

To register for the 16U Team Alberta Programs Click Here!