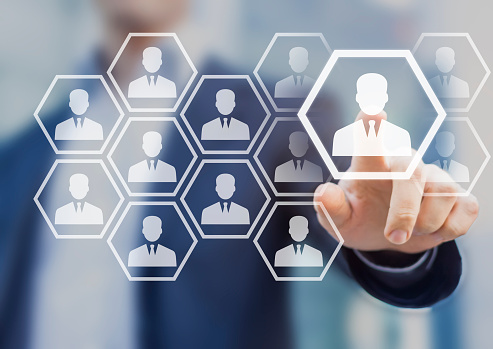 The ALA Executive is pleased to announce the hiring of Dallas Smith as the Interim Executive Director.

Having held the role of Executive Director for Manitoba Lacrosse from 2016 to 2018, which included both administrative and technical responsibilities, in addition to other lacrosse-specific positions with various organizations that included such diverse roles as Program Director and Administrative Assistant, Dallas is also a tireless volunteer for the lacrosse community in general for both box and field lacrosse including supporting the ALA for many years in a technical capacity during ALA Provincial and National Championships.

Combined with his extensive experience with the inner workings of the ALA, Dallas is ideally suited to both maintain existing operations as we transition to a new, full-time Executive Director, but also provide the training required to the incoming Executive Director in such a way as to maximize operational continuity for the ALA.

We are happy to have Dallas broaden his role with the ALA, and the ALA Executive will now turn their attention to hiring a full-time Executive Director via the HD Hiring Committee mechanism.

Deadline to Supply Funding Request to the ALA