For the 2022 season, Team Alberta participated in the Canada Summer Games for 17U Box Lacrosse Male and Female, as well as in the U19 Women's Field Lacrosse National tournaments.

Both Canada Summer Games teams brought home bronze, while the U19 women's field team got silver. Check out the athletes that represented our province on the National stage! 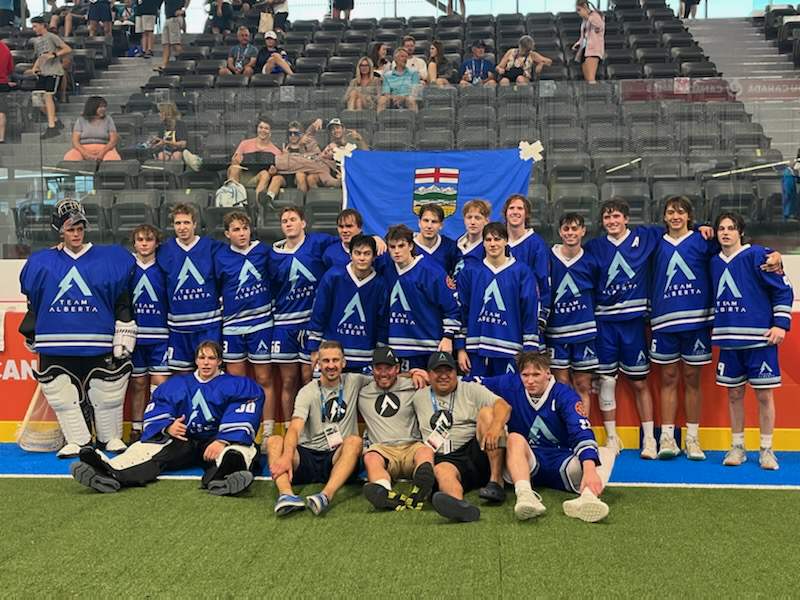 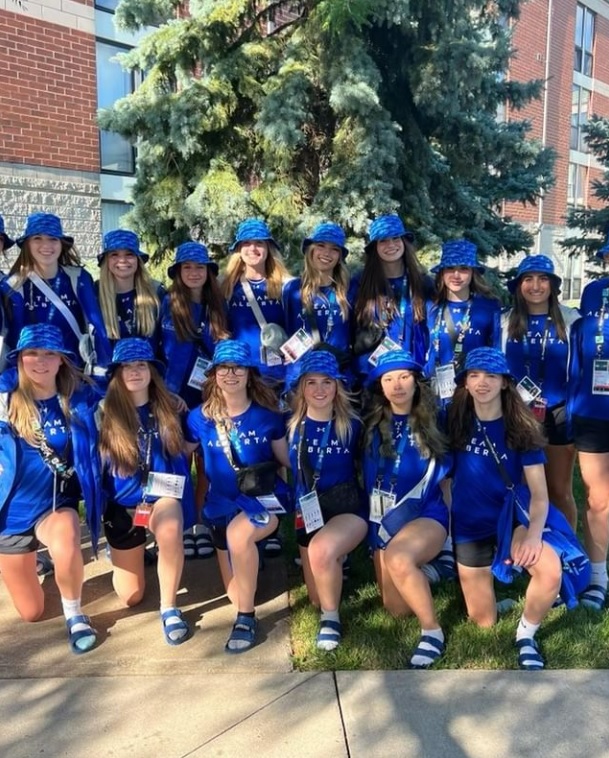 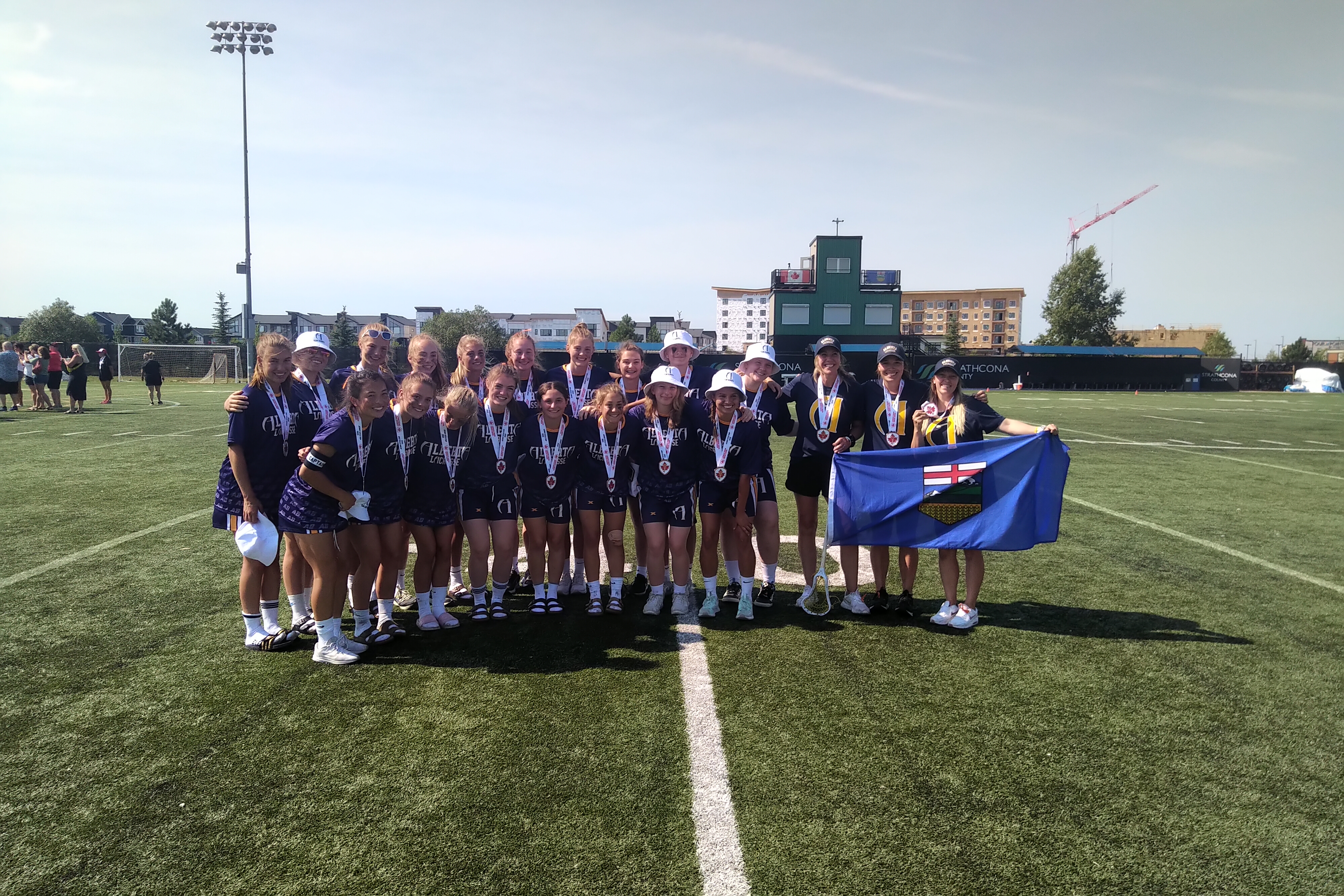